If you’re considering a house exterior remodeling project, you’ll probably be bombarded with tons of new terms and styles for the wooden panels on the market. And the best way to figure out the best one for your needs is to know more about each one of them.

From a technical point of view, Shiplap is considered a Tongue and Groove type of panel because they do have some protrusions and grooves in them where they fit together. However, the “Tongue and Groove” you often hear in the market doesn’t refer to the main paneling styling but to a specific type of panel that has some differences from Shiplap. 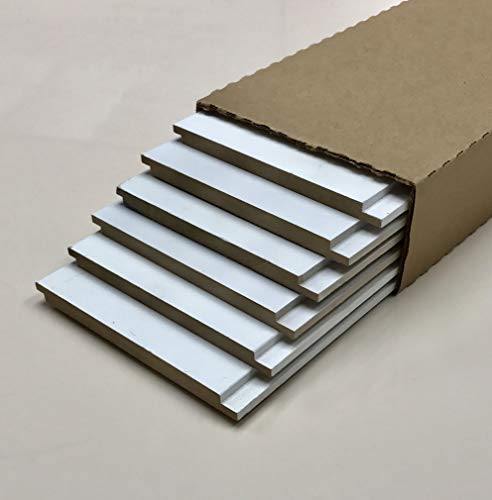 In today’s article, we’ll walk you through an in-depth guide that shows you all the similarities between Shiplap as well as standard Tongue and Groove paneling to help you find out the ideal one for your needs. So without further ado, let’ hop in!

Is Shiplap Tongue and Groove

What Exactly is Shiplap

Shiplap is a type of panel that is mainly made of lumbar wood but can also be made of a variety of other materials, such as metal and fiber cement.

They are designed as long horizontal panels with an interlocking design that allows them to fit into each other like a puzzle or jigsaw over a rabbet joint. This part is why they technically belong to the tongue and groove genre of cladding profile.

What sets Shiplap apart from other types of Tongue and Groove panels is the additional L-shaped lip that is found on both sides of the panel. This part won’t only make the Shiplap more structurally sound style, but it also offers improved weather protection. 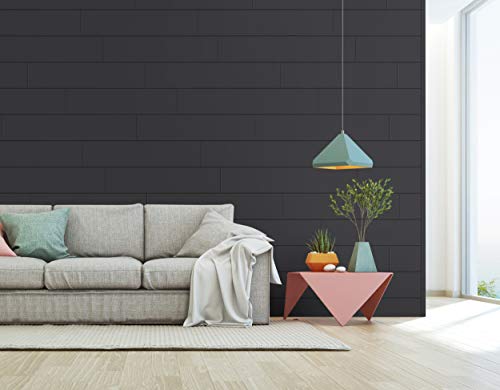 What is a Tongue and Groove Paneling

Tongue and Groove panels are often designed to fit together by interlocking like jigsaw or puzzle pieces, which is similar to Shiplap.

The only difference here is the connection design. Tongue and Groove panels have a protrusion on one side, which is the tongue, and indentation on the other, which is the groove.

Based on the description of both panel types, you can easily figure out the confusion between Shiplap and standard Tongue and Groove panels. 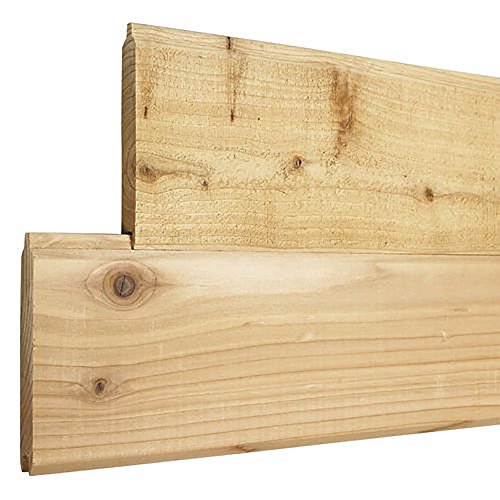 What Are the Differences Between Shiplap and Tongue and Groove

Now that you have a better idea about what Shiplap and Tongue and Groove are, here’s a quick look at some of the differences between them.

1. Each One Has a Different Profile

As previously mentioned, the main point of difference between the two types lies in the profile of each panel.

Shiplap has a uniform design that is similar on both sides of the panel while standard Tongue and Groove ones have a different design of protrusions on one end and indentations on the other.

2. Shiplap is Easier to Install

Since with Shiplap you only need to match the notches on every two adjacent boards then nail them down through the overlap, it’s quite simple for a beginner DIYer to install a Shiplap panel on their own.

On the other hand, Tongue and Groove are also fairly easy. However, it might require a little bit more precise work on your end, since you’ll first need to fit each panel together in a specific way then pound a nail through the tongues to secure them.

If you’re installing the panels outside, and you can freely choose between Shiplap and standard Tongue and Groove planks, it’s better that you go with Shiplap.

This is because the Shiplap design allows the junction area between the two panels to resist and shed water.

This is quite essential for rainy environments to prevent entrapment of water inside the wall and growing mold.

Moreover, Shiplap is more structurally sound than standard Tongue and Groove designs, especially with nailing. This offers them better resistance against the wind.

As a rule of thumb, the price of your wall panels would be more affected by the material of the panel than whether it’s Shiplap or standard Tongue and Groove.

However, if you choose the same material and apply it to the same wall area, Shiplap would cost you a little less than a standard Tongue and Groove.

What Are the Similarities Between Shiplap and Tongue and Groove

Despite the differences, there are multiple similarities between Shiplap and other Tongue and Groove panels.

For instance, both of them can be made of a variety of materials, such as wood, engineered wood, metals, and more.

Also, since they have similar physical features, they’re technically used for similar applications, whether internal or external.

With that said, you now have a brief answer to the common question “is Shiplap Tongue and Groove?”

As you can see, both Shiplap and standard Tongue and Groove panels are similar in a variety of ways, especially how the panels are connected to each other and the final look after they’re completed. They also come at a pretty similar price if you choose similar materials.

Keep in mind that other Tongue and Groove panels might give a more modern aesthetic when compared to Shiplap, but that’s down to your personal preferences.

However, they still have some differences in terms of ease of use and DIY friendliness. It’s fairly easier to work with Shiplap than Tongue and Groove. Shiplap is also the better option if you’re installing it externally in a rainy environment.