Rats are opportunistic feeders. They rarely pass up a free meal, chowing down on anything and everything they can get their little forepaws on. However, like any other animal, they do have their preferences.

We all know of the age-old method of trapping a rat using the allure of cheese. But what about the sweet, creamy taste of peanut butter? Do rats like peanut butter, anyway?

The short answer is yes, rats do like peanut butter! In the wild, rats feed on grains, fruits, vegetables, seeds, and nuts. Since peanut butter is made from nuts, rats find it especially irresistible. This makes peanut butter the perfect ammunition for trapping rats. 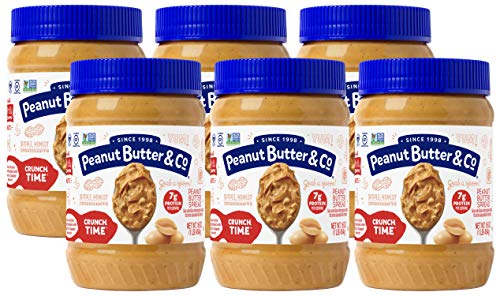 In this article, I’ll guide you through the best methods of eliminating your rat problem with the use of peanut butter. Let’s dive right in!

How to Catch Rats With Peanut Butter

Unfortunately for us, rats are fairly intelligent. Unless you have an effective counterattack, they may live under your roof for months without even glancing at your trap.

For many rodents, peanut butter is a personal preference. Two of the most common household rats, the Norway rat and the Black rat, adore the strong, nutty taste of this spread.

Peanut butter gives off an intriguing scent that rats can detect in seconds, thereby serving as a highly attractive and effective bait. More importantly, peanut butter is non-toxic!

Here are some tips and tricks to follow when catching rats with peanut butter:

Rats are stealthy creatures. They don’t critter about in plain sight; instead, they instinctively use fences and walls as guides. For this reason, you need to place rat traps in the right places, particularly along walls or under shadows where low light is ample. You can also place them behind appliances and objects.

It goes without saying that rat traps are most effective when hidden in paths where rats are most likely to travel. Start in areas where rat droppings are evident. Usually, these are found inside closets and underneath chairs, sofas, tables, and the like.

On a small plate, scoop a dollop of peanut butter and place it on or inside the rat trap. You can use live traps, snap traps, or glue traps. If you’re using glue traps, forgo the plate and place the peanut butter directly on the board. 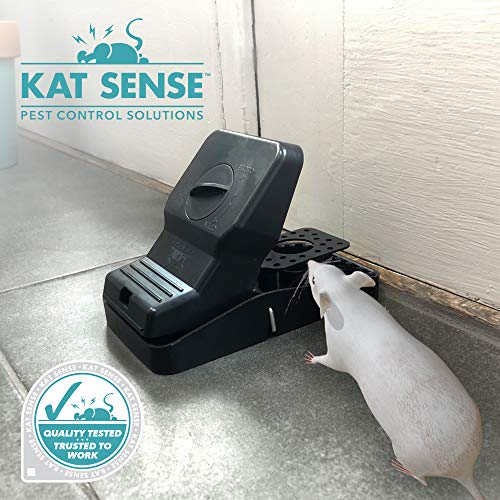 Rat attractants are specially formulated to entice even the pickiest of rats. They contain a unique blend of scents that are typically non-toxic, non-staining, and hypoallergenic, making them 100% safe for rodents, pets, and humans. 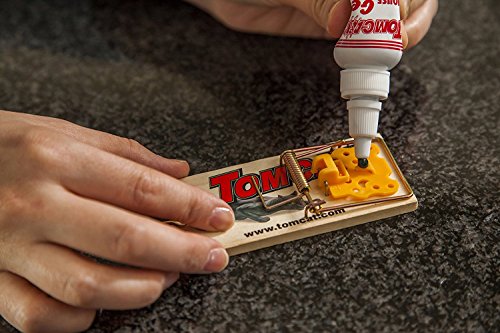 Rat poison (or rodenticide, as it’s professionally known) isn’t the most humane way of eliminating rats. However, desperate times come with desperate measures.

Keep in mind that rats may transmit potentially fatal diseases to humans simply through their droppings and urine. In the United States, more than 15,000 rat bites are reported annually. Among them, 1 in 10 people affected by streptobacillary RBF (Rat-Bite Fever) infection die.

Always make sure the bottle is out of reach from the rest of the people in the household. If you have children and/or pets, it’s best to forgo rat poison entirely due to the risk it poses.

In this method, you’ll simply have to mix rat poison with peanut butter. Place the bait about 15 to 50 feet apart in areas where rats most frequently visit. Remove nearby food sources so they won’t be distracted and focus on the peanut butter trap laid out for them. 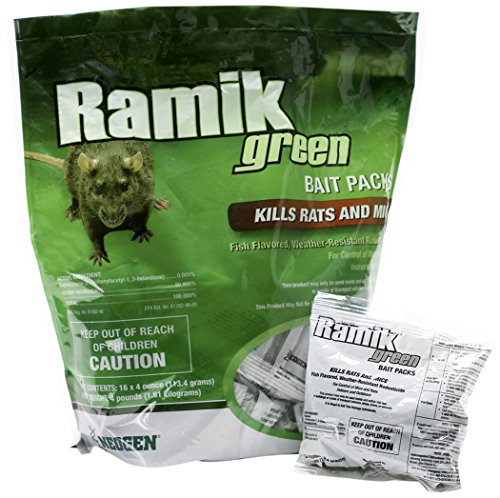 What Other Foods Are Irresistible to Rats

So we know that rats like peanut butter, but do they other foods too? Due to popular cartoons, particularly Tom and Jerry, many believe that rats and mice love cheese the most. But in the real world, cheese isn’t very effective, unless it’s super moldy and stinky.

Avoid the hassle of setting out moldy cheese and stinking up the place by using other foods instead. According to professionals, some of the best rat bait is as follows:

Keep in mind that the mentioned foods don’t always work with all rats. Black rats, for instance, are believed to be partly vegetarian, and therefore don’t eat meat, bacon, and the like. Brown rats, on the other hand, eat both meat and plants. Identify the rat you’re dealing with and use the food accordingly.

Note that rats and mice don’t have the ability to vomit out the food they eat. For this reason, they tend to be extra careful around new food. Once they sample the bait and find that it’s safe, they’ll likely come back for seconds a few hours later.

Rats aren’t easily fooled; if you rush too soon, they could avoid the bait altogether. As soon as the rat develops a taste of the food you’ve set out, set out the trap. Give it a couple of days. The wait will pay off in the end! 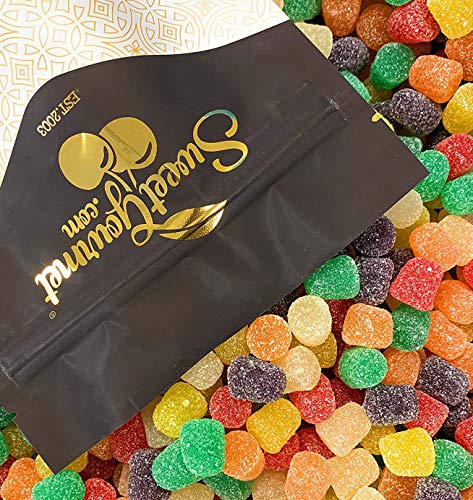 How Do I Know I Have Rats

Although they’re stealthy, rats don’t hide their tracks very well. Rats are most active at night, so it’s often easier to spot signs of the rat rather than the animal itself.

As follows are some of the biggest signs of rat activity in and around your home:

Do Rats like peanut butter? Rats love the taste of peanut butter and therefore serve as an effective bait when paired with a rat trap. Peanut butter gives off an alluring, nutty scent that rats simply find irresistible. More importantly, it’s non-toxic, making it a cruel-free method of rat elimination.