A Ring doorbell is an excellent device that you can use at home. It allows you to see who is at the door as it detects motion, so you can know who comes close to your house even if you’re not home. The doorbell is connected to the Ring app on your phone, so you can see what is happening outside your property.

Unlike traditional doorbells, a Ring doorbell is an amusing upgrade because it can be used to protect your house. And because they are popular, yes sometimes people steal them.

This new technological piece is an impressive appliance, but how can you protect yours from being stolen? You will find the answers in this article.

Ring doorbells are quite popular, but people steal them. Although this doorbell features a motion detector that activates a camera, a thief might be able to steal it.

Unlike traditional doorbells, a Ring doorbell is an amusing upgrade because it can be used to protect your house. This appliance connects the doorbell to an app that you can install on your phone. When anyone approaches the house, the doorbell will take a video of that person and send that video to your phone. You can also use the doorbell to communicate with people outside the house.

But securing this doorbell is crucial because it’s a little bit more expensive than ordinary doorbells, and thieves might be tempted to steal it. In most cases, trying to sell a stolen Ring doorbell isn’t a wise decision because it will hardly sell for the retail price or even any price close to it. 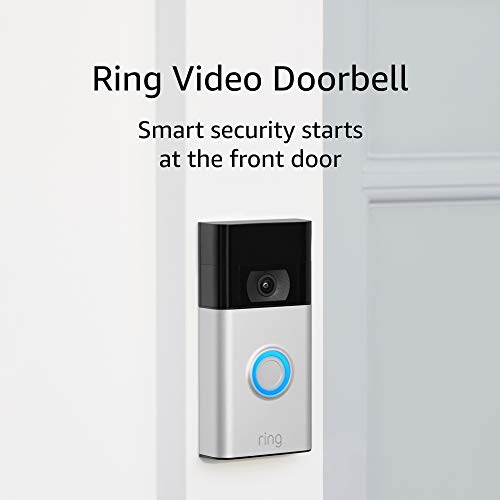 How to Prevent a Ring Doorbell from Being Stolen

There are several things that you can do to protect your Ring doorbell. 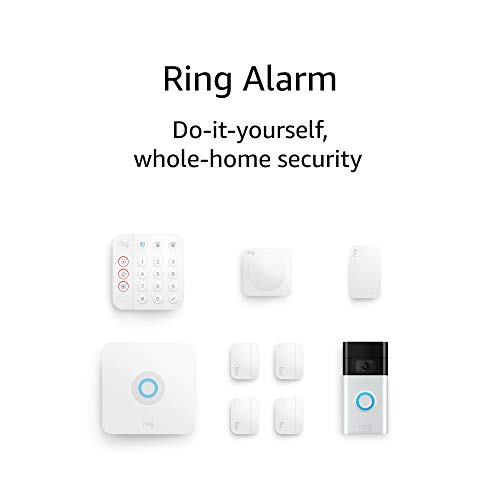 How Does a Ring Doorbell Work

Ring doorbells represent an upgrade from all ordinary doorbells. It can detect motion up to 30 feet away, and the movement activates a camera that takes a video of the area surrounding your house. It can become useful, even when you’re not in the house, because you can tell who is coming too close to your property.

Installing a Ring doorbell guarantees your peace of mind because you will be able to see the person at the doorbell. If you are leaving your kids at home, you won’t feel worried because you know who is approaching your house.

When it’s installed, the Ring doorbell connects to your home Wi-Fi network and transmits data to the Ring app on your phone. It shows a video of people who are approaching your house. This data will be downloaded to your phone, so you can check these videos later. You can watch these videos anywhere you are.

Ring Doorbells also allow you to check old videos. The videos are saved by time and date for better security. This will give you a clear timeline of everything happening at your house, which can become useful if you’re on a long vacation.

A Ring doorbell is straightforward to operate. It comes with an internal battery that allows it to work for a very long time, and there’s a notification on the app to tell that the battery has to be replaced. However, if you’re not fond of using rechargeable batteries, you can hook the Ring doorbell to your house’s wiring.

Can a Ring Doorbell Be Stolen Easily

A Ring doorbell can be stolen if it wasn’t correctly installed or the thief was strongly determined to remove it. Although a Ring doorbell shouldn’t be easily stolen, a thief with the right tools can do this job in a few minutes or even less.

The easiest way is to remove the security screw at the bottom of the Ring doorbell. After that, you can remove the anchor screws that attach the doorbell to the wall. Even the rechargeable battery can be stolen.

Will the Ring Doorbell Capture A Video if It’s Stolen

Can a Ring Doorbell Be Hacked

Yes, Ring doorbells can be hacked if someone has access to your Wi-Fi. If you have previously given anyone access to the Ring doorbell, they might be able to prevent it from operating.

However, this is a common problem with other wireless and smart doorbells because these appliances depend on Wi-Fi. The best thing you can do is to follow the safety instructions set by Ring.

Your Wi-Fi should be adequately secured using a strong and hard-to-guess password. You should also avoid giving access to your Ring doorbell to random or untrustworthy people. 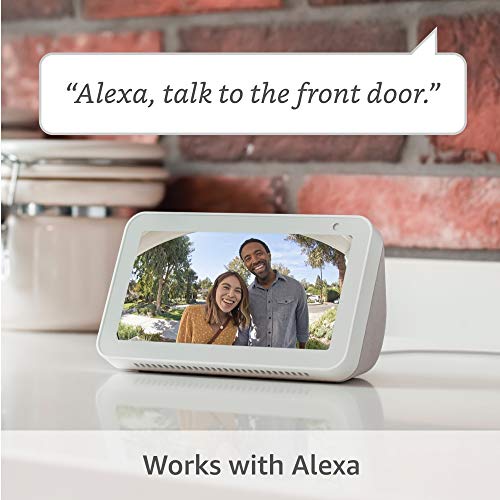