Butcher blocks have come to be the centerpiece of the modern kitchen. They look stylish, make cutting tasks much easier, and protect the knives from dulling quickly. All of that was reason enough for butcher block countertops to be the new trend that’s here to stay.

With all the upsides, however, many people thought these countertops were too good to be true. Aside from being pricey, they started pointing out another legitimate concern by asking, “Do butcher block countertops hold bacteria?”

Butcher block is essentially wood, and wood is antibacterial. However, its antibacterial effect varies according to wood species.

As hygiene seems to be the missing piece of the puzzle for such countertops, we’ve decided to address whether or not butcher blocks can hold bacteria in this post. Let’s dive in! 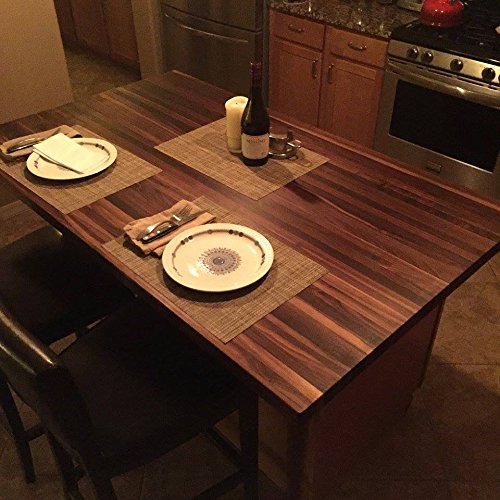 The bad reputation butcher-block countertops have for holding bacteria came from the fact that they’re made of wood. Many people have long believed that wood is less hygienic than modern-day synthetic materials.

This belief is rooted in one of wood’s infamous properties: being porous. It seems compelling to think that wood would hold bacteria because it has a lot of pores in it, right? Well, it’s not very accurate.

A growing body of research is showing that pores don’t make wooden countertops hold bacteria more than other surfaces. That’s no wonder, as there are types of wood that aren’t even porous, to begin with.

But that was just warm-up; here’s the kicker: some types of wood are actually proven to be antibacterial! Furthermore, some researchers suggest that those very pores are what give wood its antibacterial properties. That’s a lot to take in, I know. So, let’s elaborate! 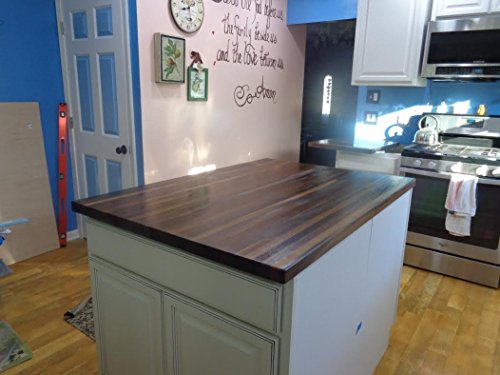 Wood has consistently shown antibacterial effects throughout different studies. This urged researchers to examine the different properties of wood in search of the X factor that makes it antibacterial. Here’s what they came up with:

If a given material is hygroscopic, this means it can attract water and moisture. Because pores help take up water, they can make materials more hygroscopic. As you can see, wood fits the description of a porous hygroscopic material.

Wouldn’t this make wood a prime place for bacteria to grow, though? No, it won’t. It turns out that the reverse is true. The wood of butcher block countertops takes up water from the surface and absorbs it deep inside.

This may cause the wood to expand, but that’s beside the point. What matters is that there isn’t water on the surface anymore, which translates to an environment that bacteria simply cannot survive in.

Indeed, the three most common types of food bacteria—Salmonella, listeria, and e.coli—were tested on wood. In that series of experiments, wood managed to produce great results across the board. After a short time of applying the bacteria, it seemed to disappear!

Here’s another solid argument against butcher block countertops as a cutting surface. They’re made of wood, and wood is a natural, biodegradable material. Therefore, bacteria and fungi can easily make their way through it, right? Again, not exactly.

First of all, whether or not wood is vulnerable to bacteria and fungi highly varies among wood species. Secondly, most types of wood contain a measure of something called ‘extractives.’ You can think of them as natural preservatives of sorts.

Until recently, wood used to be treated with synthetic preservatives to increase its durability and resistance to fungi and bacteria. Then, wood extractives entered the picture.

These elements that occur naturally in wood proved to be a far better preservative. Consequently, some researchers credited extractives with the antibacterial effect the wood has. 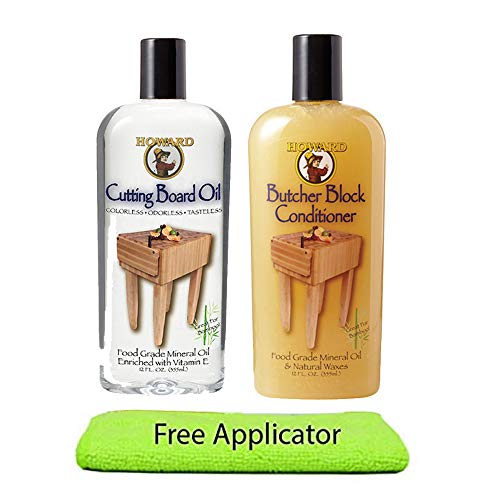 Butcher Block vs Laminate Plastic: Which Is More Hygienic

You know this was bound to happen: we’re putting the butcher block and laminate plastic side by side to settle the debate about which is a more hygienic countertop.

In essence, a comparison between butcher block and laminate plastic is one between wood and plastic. That’s why we’ll take a look at how the research has progressed over the years on this issue.

First, it seemed like plastic was the obvious option when it comes to hygienic cutting surfaces. In part, this was due to the whole “wood is porous and thus holds bacteria” misconception.

This all changed when that same department admitted they had little scientific evidence to back up their recommendation. Thus, research on the subject began anew. So, here are the latest findings regarding this comparison between wooden and plastic cutting surfaces.

Ironically, plastic surfaces were proven to hold bacteria for the same reason wood allegedly did. As it turns out, plastic develops something akin to pores after a couple of uses; it becomes maimed with knife scars.

True, wood also gets its fair share of battle scars, aka knife cuts. However, the scars left in plastic are way more drastic. As a result, the bacteria that settle in these cuts are impossible to clean manually. That’s especially the case when talking about the bacteria on sticky food residue, like chicken fat.

We’ve discussed how wood has antibacterial properties, but there’s a bit more to the story. That’s as the ability of bacteria to survive on wood differs from one type to the other.

There are two wood species that stand out the most with their antibacterial characteristics: pine and oak. When bacteria were cultivated on pine, there was barely a trace of it after 24 hours. In contrast, the bacteria disappeared after 48 hours with oak wood.

Upon looking at other types of wood, however, we’ll find their ability to repel bacteria is comparable to plastic. That’s as the bacteria cultivated on them in the experiment decreased only in the first 24 hours. After that, the drop in bacteria flatlined at a certain level and remained this way for quite a bit.

Those types of wood include:

So, does that mean wood is still better than plastic, or not? Well, I’ll let this final study answer the question. An experiment done in California revealed that using wood as a cutting surface cuts the risk of contracting salmonella in half! 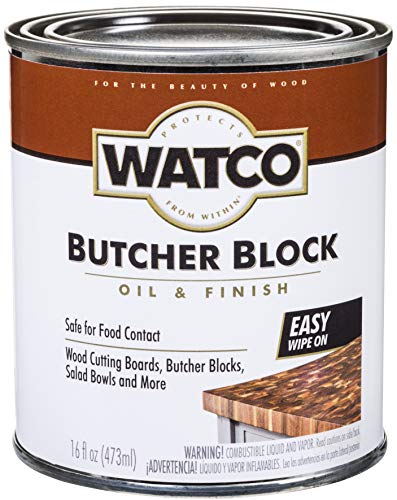 You can’t be too careful about what you put in your mouth. That’s why knowing whether butcher block countertops hold bacteria was such an important topic to discuss.

Butcher block is essentially wood, and wood is antibacterial. However, its antibacterial effect varies according to wood species, with pine and oak exhibiting the most powerful antibacterial abilities. When plastic is compared to those types of wood, it doesn’t stand a chance.

Now you know that even though butcher block countertops are a bit pricey, they’re totally worth your investment!