The answer is, probably not. Most doorbell cameras record only when they’re triggered, which usually happens when the camera’s sensors detect motion. This causes it to record a video that’s just a few seconds or a few minutes long. Some doorbell cameras do support continuous recording, but they’re available in a limited number of models.

In today’s article, we’ll be discussing this topic in further detail, so keep reading to find out more information about recording in doorbell cameras.

How Long Can Doorbell Cameras Record

To answer this question, we’ll need to talk about the different ways you can set up doorbell cameras to record video. In general, there are 3 main configurations for doorbell camera recordings:

EBR or Event-based recording is the most common principle used in doorbell cameras. As the name suggests, this setup requires a certain event to take place, which will then cause the doorbell camera to capture and record some video clips for a period of up to 1 minute.

The question here is, what exactly is this “event”? Well, the triggering event can be a bunch of different things, but in the vast majority of doorbell cameras, it’s movement.

The event-based recording is the go-to method of operation for most manufacturers because it saves more energy by switching on the camera only when it’s necessary. Not to mention, this keeps the length of captured videos to a minimum, saving you the hassle of having to go through endless footage to pinpoint the time of a particular event.

Other than that, you can always use the live view feature that most doorbell cameras include. It allows you to instantly turn on the doorbell camera once it’s triggered and displays the camera’s view in real-time. Keep in mind, though, such video footage typically doesn’t get saved. 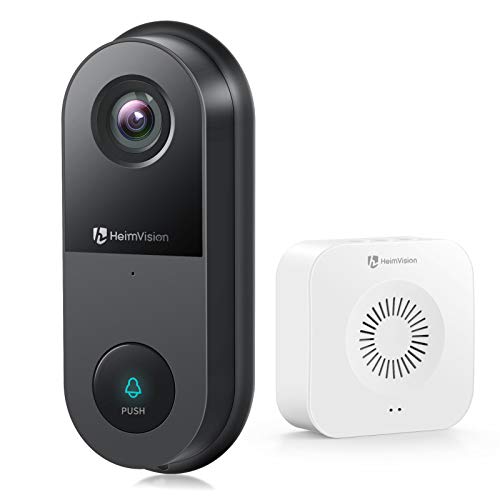 As you can probably tell, schedule-based recording or SBR works according to a specific time frame. You get to set the exact timing during which the doorbell camera will record and save videos.

This method of operation is particularly common in security cameras in places where video footage is only required within a specific schedule. During the defined time slot, the doorbell camera will record non-stop regardless of the presence or absence of movement. 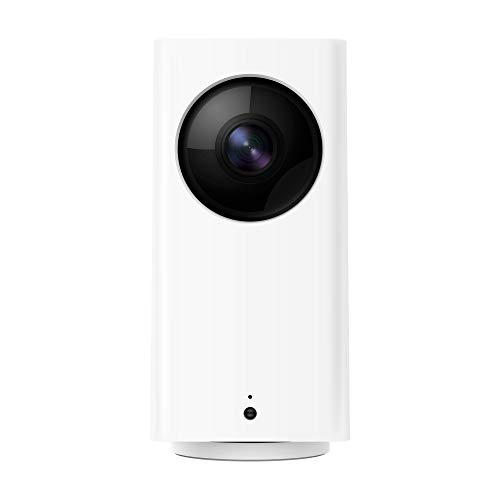 Finally, we have continuous video recording. In this mode, the camera stays on all the time to continuously record video footage. The captured footage is then either saved on a storage device or uploaded to a server.

With continuous video recording, you’ll have one large video that shows everything that’s happened during the day. While it’s possible to get past some infrared and motion-triggered cameras, it’s not as easy to bypass a camera that’s on and recording all the time.

Most of these cameras don’t have the function of recording all the time, and it’s not because they aren’t capable of doing it.

In fact, you can switch on any camera to capture one large continuous video, however, the issue with doorbell cameras is related to being cost-effective. We’ll discuss this problem next.

Why Don’t Doorbell Cameras Record All the Time

As we mentioned above, the majority of doorbell cameras don’t support continuous recording. To understand the reason behind this, you need to keep in mind that home security companies are always trying to create a balance between features and cost to be able to offer high-quality cameras at the lowest possible prices.

If doorbell cameras were to always stay on and record video footage continuously, the captured video files will need to be stored that’s easily accessible by homeowners for reviewing. Storing such enormous sizes of video files can add up to rather high costs.

That’s one day for one customer.

As such, many companies won’t be able to afford to provide the necessary logistics for supporting such tremendous demand for storage space.

Also, let’s not forget the amount of energy we’re talking about. Most doorbell cameras run on batteries, and recording all day every day will undoubtedly drain the battery very quickly. This means you’ll have to recharge your camera’s battery quite often, maybe even every day.

This is actually one of the main reasons why security cameras that are set up to record all the time are normally hardwired. On top of that, a doorbell camera that stays on and captures video continuously won’t last as long as a camera that works only when absolutely necessary.

You’ll find that most doorbell cameras available on the market are motion-triggered. This is a type of call event-based recording where the camera turns on and records only when its built-in motion sensors detect movement.

That being said, there are some doorbell cameras that can be set to keep recording and saving video footage files even if nothing happens. These cameras operate on a principle known as continuous video recording (CVR).