Ceiling fans are one of the best ways to cool down a room without using up too much electricity like air conditioners do. Although ceiling fans have been around for decades, they’re always practical, trendy, and aesthetically pleasing.

Since new designs come out all the time, you might like to do some remodeling and install a new one. This may also apply to the light kit attached to the fan.

So, are ceiling fan light kits universal? Ideally, most ceiling fan lights on the market are universal, which means that you can replace them with just about any type. However, some brands make kits that are only compatible with their own products. 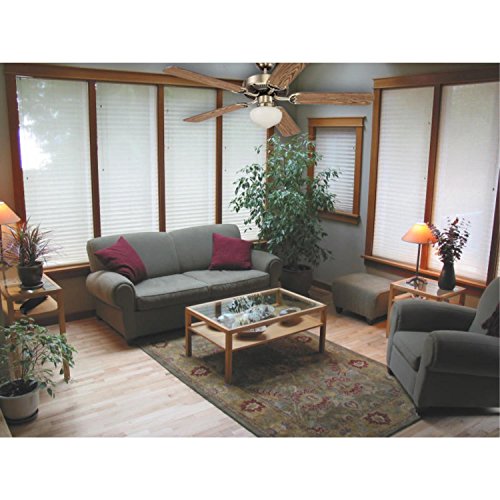 Are The Light Kits in Ceiling Fans Interchangeable

The answer to this question depends on a variety of aspects, most importantly, it depends on the brand of the ceiling fan in question.

For example, some ceiling fan brands will use a standard design of light kits that can be interchangeable with other brands of ceiling fans.

On the other hand, some brands will make their ceiling fans with proprietary light kits that are only compatible with their respective model.

In some cases, many manufacturers who make proprietary ceiling fans light kits will make them interchangeable between different models of their brand, while not being compatible with other types of light kits on the market. 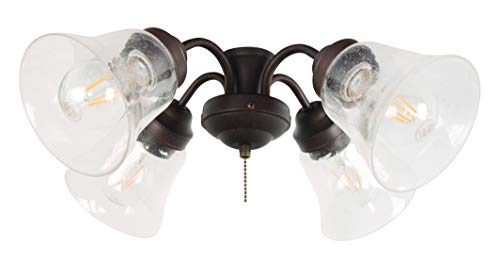 Why Some Ceiling Fan Light Kits Are Non-Universal

There are different approaches and reasons that explain why some ceiling fans’ light kits can’t be installed on other types.

The most common reason for this is that there are many different designs, sizes, and types of ceiling fans out there.

This makes it a little more difficult for manufacturers to stick to a specific architecture since it limits their ability to create different designs.

This way, if you’re planning to upgrade or replace your light kit, you’ll need to buy their own one instead of their competitors.

For that reason, it’s quite essential to make sure that the light kit you’re going to buy is compatible with your ceiling fan’s design.

The safest and easiest way to replace a light kit of a ceiling fan is by buying the ones designed by the fan’s manufacturer and are compatible with your own model.

Luckily, most ceiling fans brands make their light kits widely available on the market. Check the product’s description or the box for the compatible models and make sure that your ceiling fan’s model is there before you make a purchase. 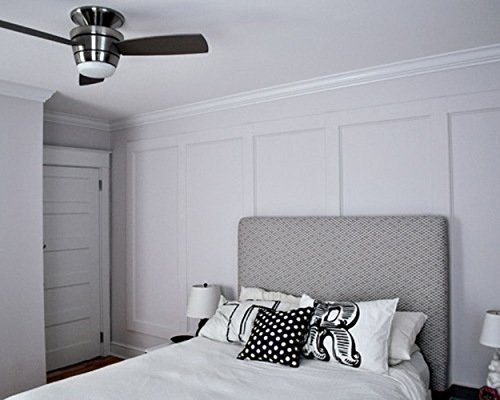 A Quick Look At Some of the Popular Brands

Now that you know that the interchangeability of the light kit will vary depending on the manufacturer of the ceiling fan, let’s have a quick look at some of the brands that make universal kits. 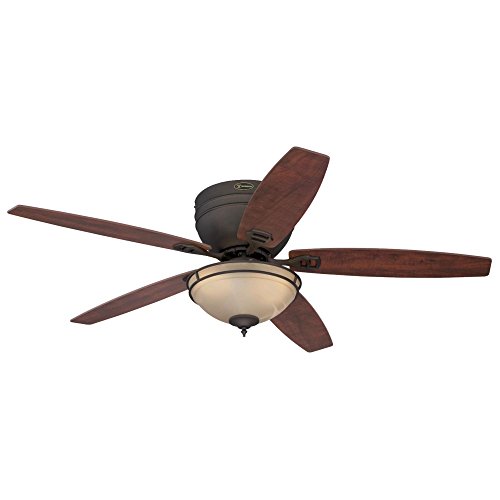 How to Replace a Universal Ceiling Fans Light Kits

Now that you have a better idea about Universal Ceiling Fans Light Kit, it’s time to replace them. While this guide is typically made for universal light kits, the steps and instructions are quite the same for almost all kinds of light kits out there.

Here’s what you need to do in order to replace or install a light kit to your ceiling fan:

For this guide, you won’t need a lot of tools. However, it’s essential that you have a compatible screwdriver as well as electrical tape, so you can use them whenever you need to.

If you need to expose the wires for connection, you might need wire strippers or even a utility knife (keep in mind that these are very sharp). 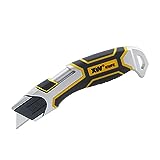 Never operate on any electric equipment when they’re connected to an electric current. Ideally, you need to switch off electricity from the fans through the fusebox and double-check that there’s no electricity feed to the ceiling fan.

Step 3: Remove the Base Plate

If you already have an old light kit installed, remove it by unscrewing the housing and cutting off the connecting wires. It would be wise to keep a note of the wires’ connection, so you’re not confused on how to reconnect them when you’re done.

If you’re installing a light kit for the first time, you’ll need to remove the base plate in the middle of the fan’s housing, which is usually covered with a fancy base plate.

Using the utility knife or the wire stripper, expose about 1 inch of the wire’s insulation from the white wires in the light kit, and attach it to the compatible white wire found in the housing of the ceiling fan.

Similarly, strip 1 inch of the colored wire’s insulation (can be black, red, or blue), then connect it to the colored wire in the fan. In both cases, connections should be secured with electrical tape. 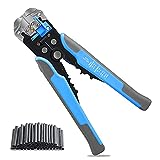 Attach the light kit to the ceiling fan using screws and a screwdriver, then add the light bulbs to the light kit. Finish your installation by testing out the lights and making sure everything is running smoothly.

There you have it! A complete guide that answers the popular question “are ceiling fan light kits universal?” along with everything you need to know about this topic.

As you can see, many brands out there use universal designs when they make ceiling fans’ light kits.

However, you should keep in mind that some brands may not follow this trend and make their own light kits.